Over the past 11-months many North American businesses have faced bankruptcy and/or permanent closure as a result of the ongoing COVID-19 pandemic.

With the rise and unavoidable pivot towards e-commerce, many brick and mortar stores have been struck a final blow as a result of the pandemic’s forced retail closures. Along with the thousands of small businesses and stores that been forced to close, a slew of high-profile business chains in North America have either filed for bankruptcy, sought protection from creditors, or completely shut their doors.

According to Coresight Research, a comprehensive databank that tracks the retail industry, as many as 25,000 stores could shut down permanently by the first three months of 2021 in the US alone — the majority inside shopping malls. As we start off the new year, Coresight says more than 8,000 retail locations have already closed for good.

While COVID-19 has accelerated this ‘retail store apocalypse,’ traditional shops have given way to e-retailer giants like Amazon dominating the market share. These mega players incentivize shoppers through perks such as; free shipping, same-day shipping, cashback, or loyalty rewards.

From clothing retailers, travel companies, the hospitality sector, and even the circus, here are some of the major companies, high-profile businesses, and services in the United States and Canada that have gone bankrupt, filed for protection, or severely reduced storefronts as a result of the ever changing retail landscape and the ramifications brought on by lockdowns in an effort to contain the virus, since March 2020. 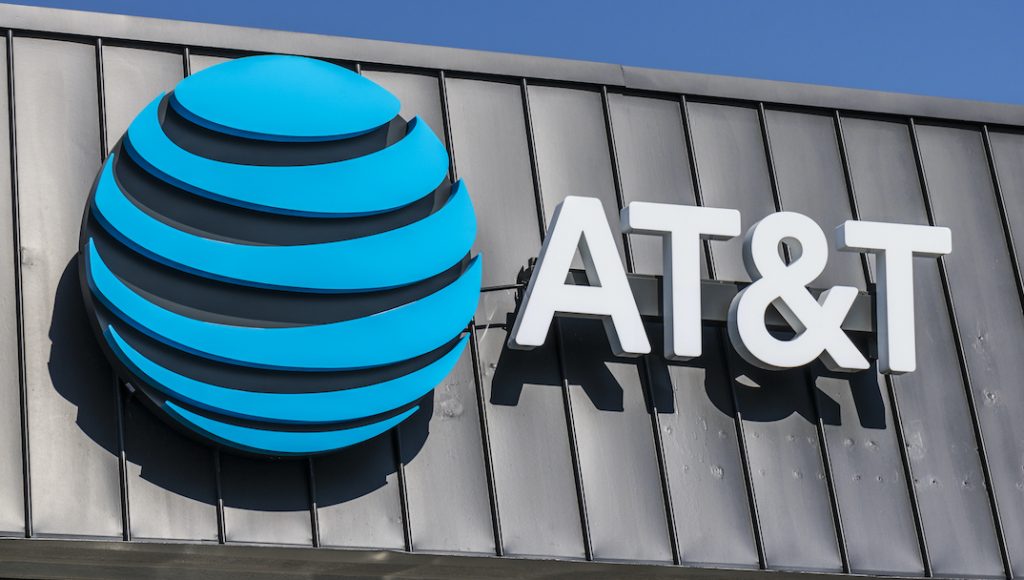 In 2018, AT&T announced it had plans to open more than 1,000 new stores across the US. The pandemic resulted in the telecommunications company shutting down 250 stores, letting go of over 1,300 employees in the process.

“Reducing our workforce is a difficult decision that we don’t take lightly,” AT&T said in a statement. “With more customers shopping online, we are closing some retail stores to reflect our customers’ shopping practices. While these plans are not new, they have been accelerated by the COVID-19 pandemic.”

The women’s lingerie retailer has been struggling for the past couple of years due to an ongoing media controversy surrounding the brand’s image not being inclusive enough and the company announced in May it would be closing more than 1,000 locations in the US and Canada by the end of 2020. Interim GM Stuart Burgdoerfer says he expects there will more closing in 2021 and 2022 across the continent.

Bed Bath & Beyond initially had plans to turn 40 of its locations into warehouses by March 2020 but in July the COVID-19 pandemic hit the franchise hard and the company announced it would close 200 more stores permanently over the next two years.

“We believe Bed Bath & Beyond will emerge from this crisis even stronger, given the strength of our brand, our people and our balance sheet,” said CEO Mark Tritton in a news release. Bed Bath & Beyond has over 1,500 stores in North America. 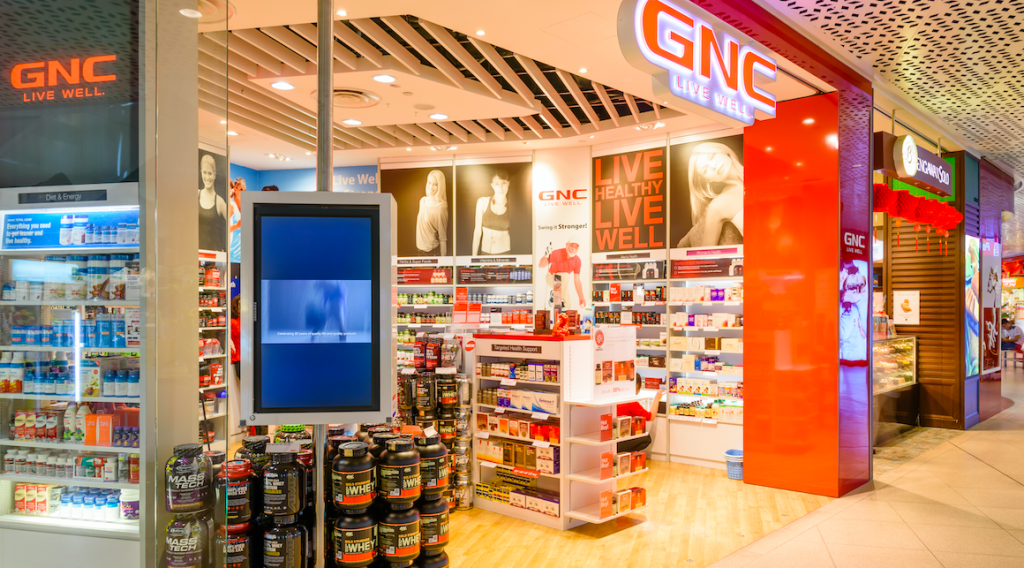 The Pennsylvania-based company sells health and nutrition-related products; vitamins, supplements, minerals, herbs, sports nutrition, diet, and energy products and has been in business since 1935.

The company operates 7,300 stores around the world, over 3,500 of which are stand-alone outlets in the US. GNC says the business is “unable to accomplish” its refinancing as a result of the pandemic.

The Texas-based company, which was founded in 1962, has been struggling in a market dominated by e-commerce giants Amazon and Wayfair and the COVID-19 pandemic was the final blow.

The furniture retailer is closing all of its Canadian stores and all 936 US locations. “Unfortunately, the challenging retail environment has been significantly compounded by the profound impact of COVID-19, hindering our ability to secure such a buyer and requiring us to wind down,” Pier 1 CEO Robert Riesbeck says, in a May 19 news release.

J.C. Penner filed for bankruptcy protection in May 2020 and announced it would permanently close 242 of its stores, 192 by the end of 2020 and another 50 in 2021. The company sites “unprecedented challenges” brought on by COVID-19.

The franchise, which has been around since 1902, has since had its stock delisted on the New York Stock Exchange.

What was once a fixture across shopping malls, Papyrus, the stationery and greeting card shop, will lose a total of 254 across Canada and the US. 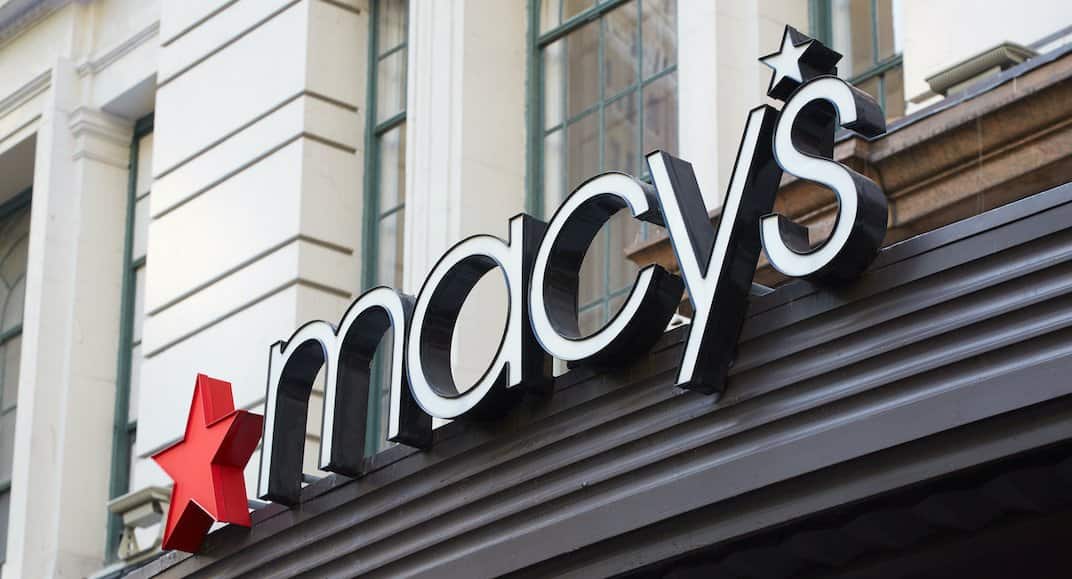 Macy’s announced that one-fifth of its giant department stores will be closed from now until 2023. Macy’s CEO Jeff Gennette says Macy’s will close 125 stores in struggling malls, 28 of which have already closed across the United States ahead of this year’s holiday shopping season.

“We will focus our resources on the healthy parts of our business, directly address the unhealthy parts of the business and explore new revenue streams,” Gennette said citing that the giant retailer will “experiment with opening smaller stores” in shopping centres that are still surviving.

Sears was an icon in the American shopping retail world, having had been around for more than 130 years. The company seemed to be on track for a rebound after emerging from bankruptcy in 2019 but the pandemic has resulted in dozens of more outlets closing across North Amreica – for good. As of now, 51 Sears locations have been permanently shut down in Canada and the US.

Besides the 55 outlets that have closed up throughout 2020, Office Depot says it will switch its focus to business-to-business services instead of the retail market, with plans to close another 90 locations by 2021. 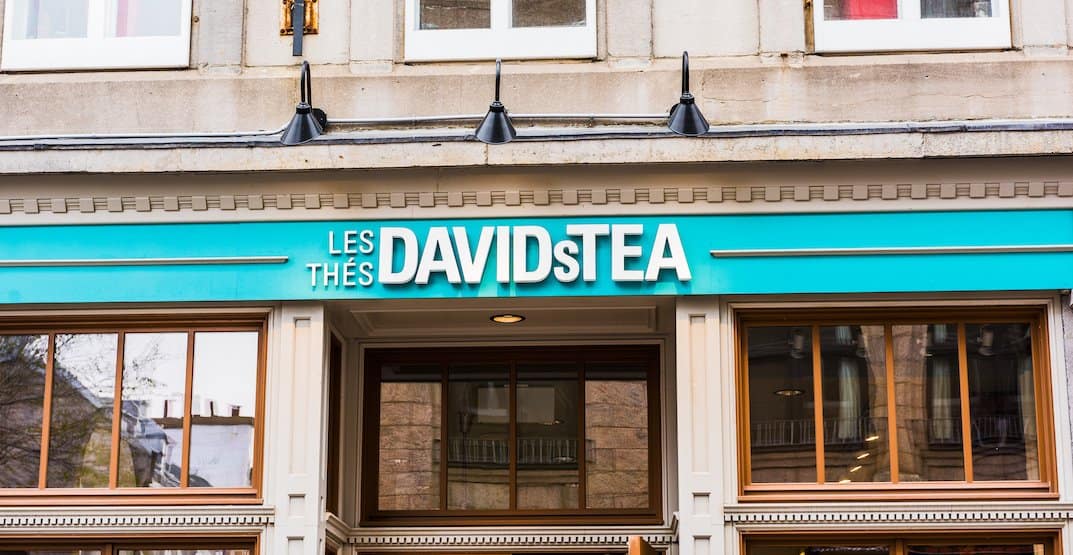 DavidsTea announced it will be closing 124 stores across North America, including more than 80 retail locations in Canada. The Montreal-based company made the announcement in July, saying that it was implementing a “restructuring plan” and had terminated leases for 82 Canadian locations and 42 American locations.

The Montreal-based retailer, which owns almost 3,000 stores across 100 countries,filed for creditor protection in Canada, the United States, and Switzerland in June. The company said “the impact of the COVID-19 pandemic has put too much pressure on our business and our cash flows.” David Bensadoun, CEO of Aldo, said that the company conducted a review of several alternatives but ultimately decided that filing for bankruptcy was “in Aldo’s best interest to preserve the Company for the long term and survive through this challenging period.” 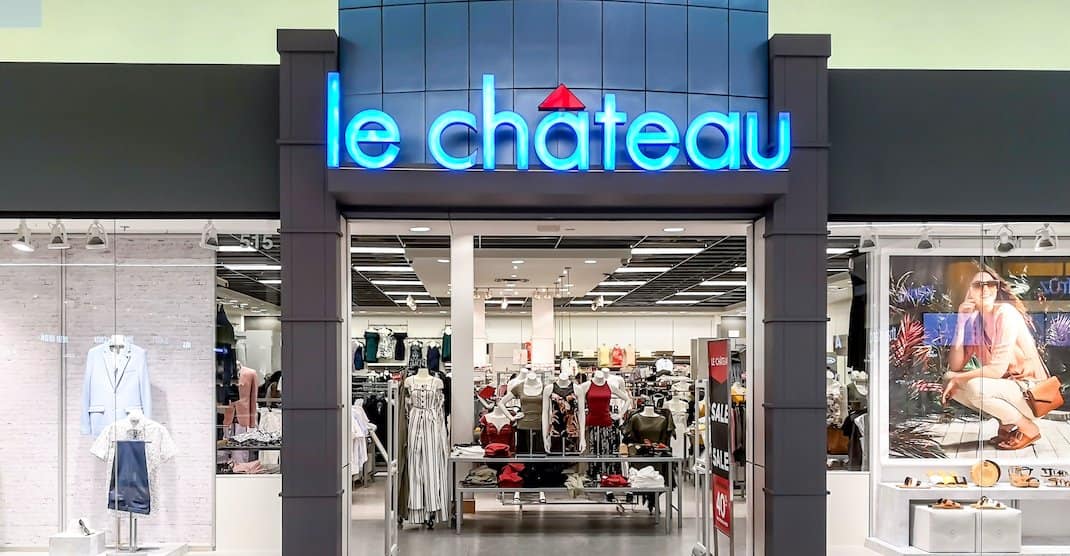 Le Château announced its intention to liquidate its assets and wind down operations of its 123 stores. Le Château says the company’s board of directors came to the “very difficult decision” after attempting to refinance or sell the company over the last few months. Consumer demand for Le Château had been “severely impacted” as a result of the pandemic’s continuous cancellation of events.

In February, Stokes announced it had initiated the process to reposition its business for future growth and profitability by filing a notice of intention to make a proposal to its creditors. “Stokes will be closing its less profitable stores while maintaining the majority of its retail locations across Canada and its head office operations in Montreal, QC,” says a company statement. “Once the restructuring is completed, Stokes will continue to employ approximately 1000 Canadians. The Company’s management is confident that, through the restructuring process, Stokes will emerge as a healthier and more profitable business, well-positioned for long term success to the benefit of all stakeholders.”

Stokes permanently closed 40 of its outlets across Canada.

In June, the apparel retailer Reitmans announced it was closing all its women’s Thyme Maternity and Addition Elle stores in the country and reduced its workforce by about 1,100 employees.

“The strategic decision to close two beloved Canadian fashion brands was not made lightly, but it is necessary to enable our business to move forward as a profitable organization. All of the efforts we put forth to turn these brands around were derailed by the COVID-19 pandemic and, unfortunately, we can no longer afford the required resources to bring them back to profitability,” said Stephen Reitman, President and Chief Executive Officer of Reitmans (Canada) Limited, in a statement.

Montreal-based travel firm FlightHub is seeking protection from its creditors amid the COVID-19 pandemic that has wiped out demand for travel.
The company operates two main brands, FlightHub in Canada and JustFly in the U.S.

Our experienced team of economic development and research consultants has generated leads and investment projects for more than 120 economic development organizations. We put our clients in front of corporate decision-makers seeking to expand or relocate their organizations to a new geographic location. We’re focused on helping our clients create important business relationships that will serve to grow awareness of their region, promote its economic strengths and increase direct investment.