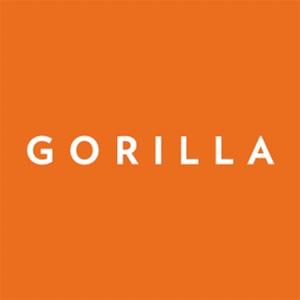 As a result of ResearchFDI Lead Generation program, Gorilla Group, a Chicago-based IT firm expanded into Montreal, Quebec, after a meeting initiated by our firm, creating over a 100 IT jobs. 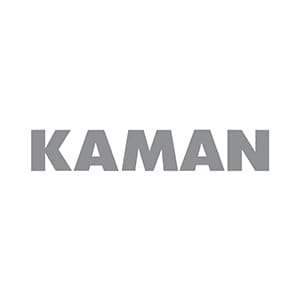 Thanks to a highly qualified lead uncovered by ResearchFDI, Kaman Aerospace Group announced in 2014 that it opened a new office at the Clemson University Restoration Institute Campus (CURI) in North Charleston, S.C. This investment marked one of several investments in Kaman’s strategy of geographic diversification and contributed to the growing research and development community in the Charleston region. 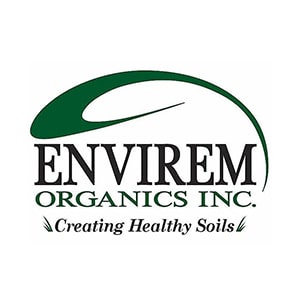 A Canadian-based organic, Envirem Organics, waste company announced in it plans in 2016, to open its first U.S. facility in an industrial building in the town of Unity and eventually create 30 jobs while investing $4 million. The team at ResearchFDI played a major role in this expansion project by promoting Maine’s large, growing and available skilled workforce. 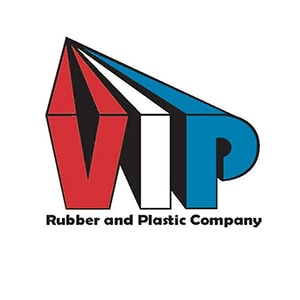 As a result of ResearchFDI Lead Generation program, VIP Rubber and Plastic Co., a California-based manufacturer of molded and extruded rubber and plastic products, announced the opening of a manufacturing facility in January 2016, creating 40 new jobs in Nevada. 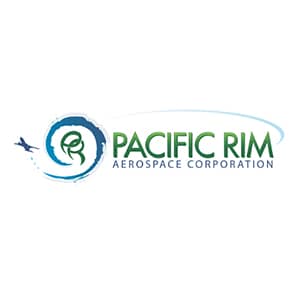 A Kirkland, Wash.-based aerospace company, Pacific Rim Aerospace Corporation, opened an office in Charleston, S.C., making it one of the first Puget Sound-area Boeing suppliers to expand in the aircraft builder’s second home in the Southeast. The team at ResearchFDI played a major role in identifying the expansion project and promoting the South Carolina region.

Dajcor Aluminum Ltd. a Canadian manufacturer of extruded and fabricated aluminum products, plans to create up to 265 full-time jobs as it invests nearly $19.6 million to locate its first US operation near Hazard, Kentucky. The team at ResearchFDI played a major role in identifying the project and promoting Eastern Kentucky to Canadian investors.

Insticator, a global leader in increasing engagement, research revenue and ad revenue for publishers through interactive content, announced the opening of its first Canadian office in the Waterloo region. ResearchFDI played an important role in identifying the expansion project and promoting the region of Waterloo, Ontario to the US business community. 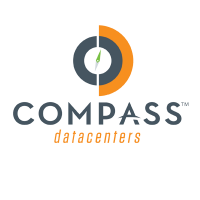 Compass Datacenters a provider of custom, move-in ready data centers from edge deployments to core facilities serving hyper-scale, cloud and enterprise customers announced the construction of its first data center in Loudoun County, Virginia. The 6MW building is on Compass’ Loudoun campus, which is planned for 500,000 square feet and 75MW of critical IT capacity. The team at ResearchFDI played a major role in identifying the expansion project and promoting Virginia as a suitable location for the project.
Press Release 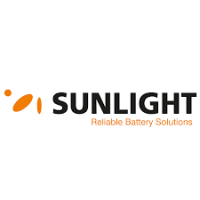 Sunlight Batteries USA, an industrial battery manufacturer, member of the Greek multinational Group Olympia, will create 46 jobs in Guilford County. The company will invest $6.5 million in machinery and infrastructure to establish their first North American assembly and distribution facilities in Greensboro. ResearchFDI played a major role in identifying the investment opportunity and promoting North Carolina to the global business community. 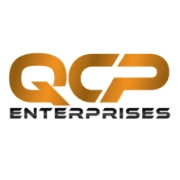 Quaker City Plating, a California plating company is expanding operations across the country to Brunswick, Georgia where it will electroplate aviation parts for Gulfstream Aerospace. ResearchFDI played an important role in identifying the project and promoting Georgia to the US West-Coast aerospace industry. 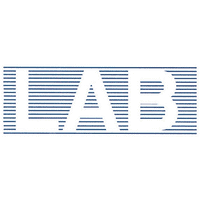 LAB Medical Manufacturing, Inc, a leading manufacturer of precision medical devices and components, announced plans to open a new product division in Charleston County. The company is bringing approximately $5 million in capital investment and creating more than 30 jobs over the next five years. ResearchFDI played an important role in identifying the project and promoting South Carolina to the medical device industry in Massachusetts.

Our research methodology is a collaborative team effort that promotes primary data collection and client/consultant on-going feedback, in order to ensure that the highest qualified leads meet client goals and expectations.